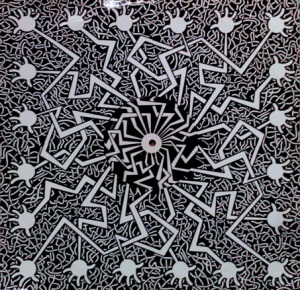 In the early Garage days (1988) we set out to help artists & bands record demos. One such artist, from Manchester, was Peter Ford

Peter had interest from Rhythm King Music but needed to re-produce some of his songs to seal the deal, so he came down to the Garage to produce four demos.

It was also at this time that House Music was beginning to emerge from Chicago along with Acid house tunes from the likes of Phuture, Todd Terry & Larry Heard; and Peter Ford & Richard Salt, inspired by this new style, created their own “Acid House” track, but seasoned with an eclectic twist of 70’s disco & some rock influences & this track became known as: “Oochy Koochy”. 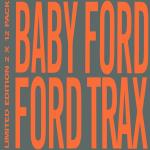 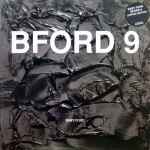 Although much of the later Baby Ford material was recorded & mixed in various other studios around London, The Garage was base camp & workshop for initial ideas. Much of the Ford Trax album was initially recorded here & several of the BFORD9 album tracks were conceived and edited here, including “Change”.